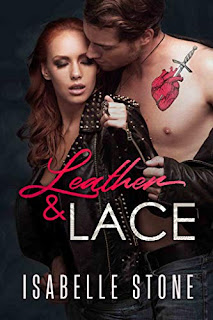 Life isn't easy for divorcee Sally Smith. After splitting from her husband she's developed a horrible reputation, a mountain of unpaid bills, a cafe she's just barely keeping afloat, and unfulfilled dreams that are headed towards the wasteland. Until she runs into a rockstar that may flip her life upside down.Bruce Mayes is stuck in a rut with his music career. While on the outside it appeared as though he had everything he could ever ask for, there was that empty feeling inside that something was missing. When he lays eyes on a fiery barista, he realizes exactly what it is.Bruce and Sally inadvertently become each other's inspiration, and more. But does fate intend on the two of them being together forever? Or does destiny have other plans for the rocker and his muse?